Child labour takes place when children are forced to work at an age when they are expected to work, study and enjoy their phase of innocence. It implies lost or deprived childhood that leads to exploitation of children in various forms: mental, physical, social, sexual and so on.The society, voluntary organizations and law-makers have an obligation to put an end to the evil practice of child labour in India. Here we are providing you some useful articles on child labour under various categories according to varying words limits. You can choose any of them as per your need:

CHILD LABOUR ARTICLES
ARTICLE ON CHILD LAB OUR 1 {300 WORDS}
Not all children in India are lucky to enjoy their childhood. Many of them are forced to work under inhuman conditions where their miseries know no end. Though there are laws banning child labour, still children continue to be exploited as cheap labour. It is because the authorities are unable to implement the laws meant to protect children from being engaged as labourers.
Unfortunately, the actual number of child labourers in India goes un-detected. Children are forced to work is completely unregulated condition without adequate food, proper wages, and rest. They are subjected to physical, sexual and emotional abuse.
Causes of Child Labour: Factors such as poverty, lack of social security, the increasing gap between the rich and the poor have adversely affected children more than any other group. We have failed to provide universal education, which results in children dropping out of school and entering the labour force.
Loss of jobs of parents in a slowdown, farmers’ suicide, armed conflicts and high costs of healthcare are other factors contributing to child labour.
A widespread problem: Due to high poverty and poor schooling opportunities, child labour is quite prevalent in India. Child labour is found in rural as well as urban areas. The 2001 census found an increase in the number of child labourers from 11.28 million in 1991 to 12.59 million.
Children comprise 40% of the labour in the precious stone cutting sector. They are also employed in other industries such as mining, zari and embroidery, dhabas, tea stalls and restaurants and in homes as domestic labour.
Conclusion: Government authorities and civil society organizations need to work in tandem to free children engaged in labour under abysmal conditions. They need to be rescued from exploitative working conditions and supported with adequate education. Above all, there is a need to mobilize public opinion with an aim to bring about an effective policy initiative to abolish child labour in all its forms. 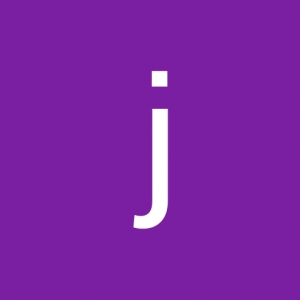 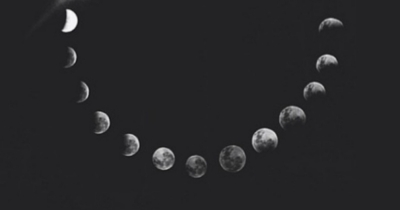 Holding your own hand 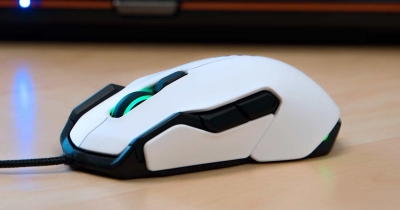 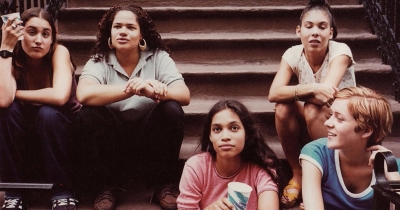 Only Ninety’s kids will remember This

My not so bad story :P

FIND OUT ACCURATELY HOW J.K.ROWLING WOULD HAVE SEEN AND CAST YOU !

This is why we love football

Who is the one who secretly love you?

Me trying to help

who is your best friend?