Home sleep testing to diagnose obstructive sleep apnea {OSA}—a common disorder that increases the risk of high blood pressure and heart disease—can reliably detect OSA even if a sleep specialist is not involved, according to a new study.

In people with OSA, the tongue or throat tissue temporarily blocks the airway multiple times throughout the night, causing explosive snoring or gasping for breath. An estimated 10% to 17% of middle-aged and older adults may have this problem, but more than 80% remain undiagnosed. 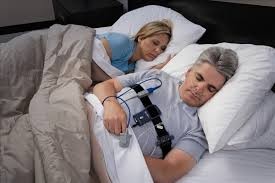 Home sleep apnea tests include sensors and other devices that measure your breathing and blood oxygen level during sleep. Currently, home tests are usually recommended only for people with suspected moderate to severe OSA and no other serious medical problems.
The study, in the July 2016 American Journal of Medicine, included 191 people whose risk of OSA was unknown. When researchers compared home sleep test results assessed with or without a sleep specialist, testing done without a specialist missed fewer than 6% of OSA cases. The findings lend further support to the use of home apnea tests, which may help increase the diagnosis and treatment of OSA. 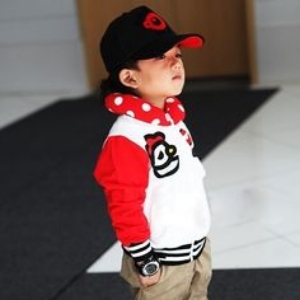 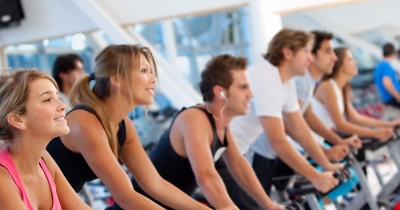 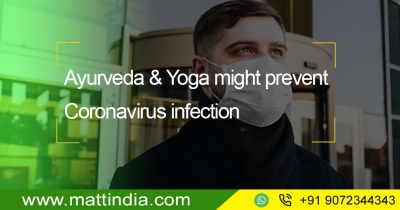 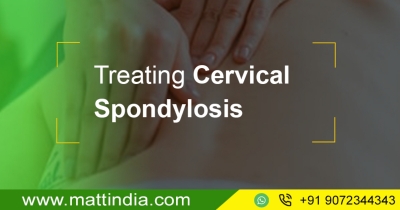 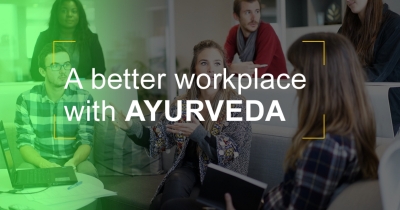 A Better Workplace with Ayurveda

Power of Make Up

Who is youtr best friend?

He is not a true Targaryen

Who is Your Best Friend ?