Veteran Bollywood actor Sridevi, who had an illustrious career spanning over four decades died reportedly after a cardiac arrest in Dubai. The actor was in Dubai with her family to attend her nephew Mohit Marwah's wedding. 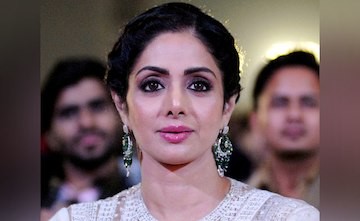 Sridevi made her debut in 1978 with "Solva Sawan". But it was only after five years, that she gained commercial success with Jeetendra-starrer "Himmatwala". She was one of the most sought-after artistes in the film industry. Sridevi has acted with the likes of Amitabh Bachchan, Rajinikanth, Kamal Hassan and other superstars. The actor is also a known face in Tamil, Telugu, Malayalam and Kannada films. She has been awarded the Padma Shri, the fourth highest civilian honour in 2013. She is survived by her husband, Boney Kapoor, and two daughters, Janhvi and Khushi. Several members of the film fraternity and fans took to Twitter to express their shock and grief. 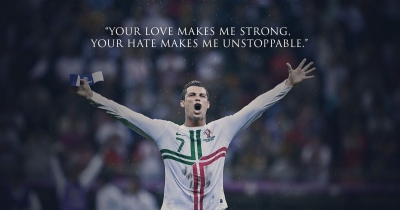 Who is the craziest among your friends?

Who Is Your Backchod Friend ?

That moment while hearing your friend's breakup story