View: Narendra Modi’s chances of returning to power in 2019 elections are 50-50

Media analysis in the first half of 2019 is going to focus on the coming general election in May, to the exclusion of almost everything else. Will Narendra Modi return to power? Will Rahul Gandhi beat expectations and win? Will a Third Front government emerge, as in 1996-98?

Predicting elections in India is a mug’s game. Opinion polls and exit polls differ widely from one another, and from reality. Voters simply do not tell the truth to pollsters. When one polling agency asked a voter whom he would vote for, he replied, “Why should I tell you? What will I get out of it?”

In 2014, the seat tally of the NDA — minus the Shiv Sena and TDP, which have exited — was 302. To win in 2019, it cannot afford to lose more than 30 seats. If it loses 50 seats, it will be within handshaking distance of a majority, and should be able to cobble together a majority coalition with minor parties. But if it loses more than 60-70 seats, other parties will have a big lead. They will either support a Congress-led government, or form a Third Front government with Congress support.

In a hung Parliament, some analysts think that regional parties will offer to support the BJP provided it ditches Modi for some other leader like Gadkari. I think the chances of the BJP ditching Modi are zero. The BJP would rather sit in the Opposition and watch an unstable Third Front coalition collapse after a year or two. 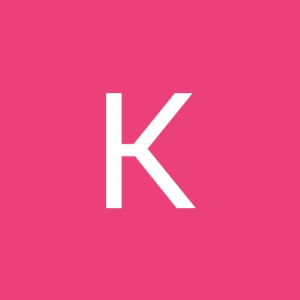 How to Make Better Decisions to Move Your Business Forward 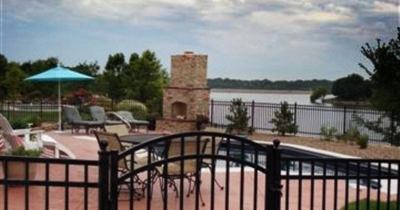 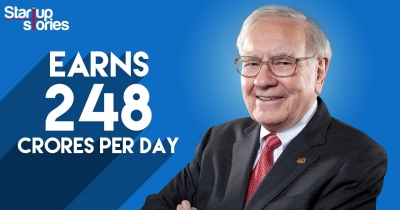 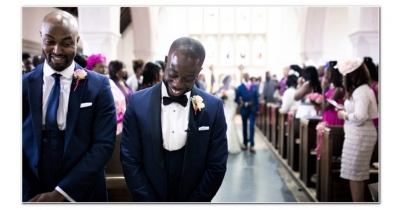 22 Unknown And Secret Facts About King Of Bollywood : SRK

Who is your best friend??

Who is youtr best friend?

Who is Your Best Friend??

What should your friend gift you on your birthday?

The Struggle is real for designers!