Mark Zuckerberg really wants you to know there’s a button there for you to decide who among your friends and acquaintances sees the pictures, messages, and news articles you share on Facebook. He’s less willing to talk about how or if you can decide what advertisers and marketers see when you log in to Facebook in the first place.

The 33-year-old founder, chair, and CEO of Facebook returned to Congress on Wednesday to answer a variety of questions about his social media platform before the House Energy and Commerce Committee. Among the numerous items on the agenda were data ownership and access and privacy rights. The Cambridge Analytica scandal has put a focus on data sharing on Facebook.
Lawmakers repeatedly asked whether users control how their data is shared with and used by advertisers, developers, and other third parties. Zuckerberg repeatedly went back to explaining how they can decide what their fellow Facebook users can see.
That didn’t really answer the question. There are two kinds of privacy issues on Facebook: one having to do with what users are sharing with other people, and another to do with what they’re sharing with advertisers and other third parties by sharing on Facebook at all.
But Zuckerberg continually dodged the question about advertisers by talking about what users are sharing. Do you want to know what Nordstrom sees so that specific jumpsuit just keeps popping up on your newsfeed? Zuckerberg would rather explain how to keep your boss from seeing your Instagram posts from your “sick day.”
Lawmakers want to know about one thing. Zuckerberg wants to talk about another. On repeat.
“A hundred billion times a day in our services, when people go to share content, they choose who they want to share it with affirmatively,” Zuckerberg told Sen. Ed Markey {D-MA} at Tuesday’s Senate hearing.
The question he was responding to was whether Facebook should, by law, have to get user permission to sell or share user data.
“Every time that someone chooses to share something on Facebook, you go to the app, right there it says, ‘Who do you want to share with?’” Zuckerberg told Rep. Joe Barton {R-TX} at a hearing before the House Energy and Commerce Committee on Wednesday.
Barton had asked about what data Facebook shares with third parties about people under the age of 18.
“Every time that a person chooses to share something on Facebook, they’re proactively going to the service and choosing that they want to share a photo, write a message to someone, and every time, there is a control right there, not buried in settings somewhere but right there when they’re posting, about who they’re sharing with,” he told Rep. Bobby Rush {D-IL}.
The question was about why the onus was on users to opt into Facebook’s privacy and security settings. 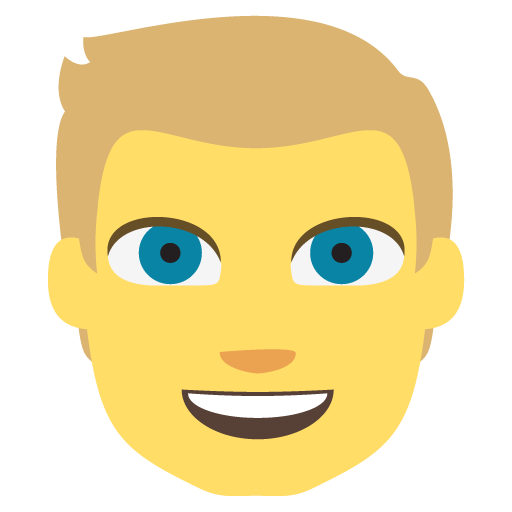 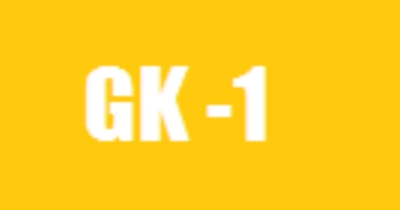 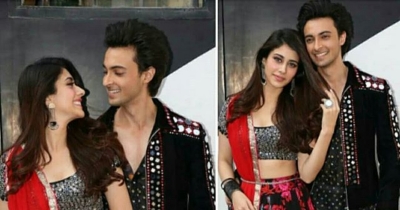 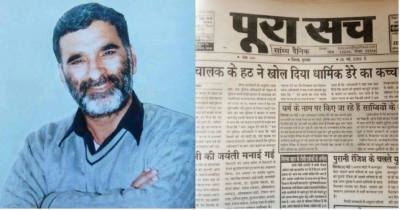 How oil is to be applied the correct way on your hair?

Get rid of dark circles by simple method!

Find out which school your life partner is studying in now?

What made the Oscars SO DIFFERENT this year