Anyone familiar with Nikola Tesla’s dreams about wireless energy and communication understands that we are nowhere close to being where he envisioned we’d be in 2016. Sure, we have the internet and Wi-Fi, but we do not yet have wireless energy transmission technologies. A team of researchers at the University of Washington have developed a new technology called ambient Wi-Fi backscatter that fulfills Tesla’s dream of wireless energy signal transmittal on a small scale. Tesla’s ambitions were much larger and wider in scope than ambient backscatter, but humanity has to start somewhere.

What is Ambient Wi-Fi Backscatter?

“[It] uses existing radio frequency signals, such as radio, television and digital telephony, to transmit data without a battery or power grid connection. Each such device uses an antenna to pick up an existing signal and convert it into tens to hundreds of microwatts of electricity. It uses that power to modify and reflect the signal with encoded data…..This approach would let mobile and other devices communicate without being turned on. It would also allow unpowered sensors to communicate, allowing them to be placed in places where external power cannot be conveniently supplied.”

Sometimes it’s better to go straight to the source of knowledge instead of rephrasing and thereby diluting the words of geniuses. I leave you with a quote directly from Nikola Tesla himself who predicted such technology like ambient backscatter 100 years ago:

“Power can be, and at no distant date will be, transmitted without wires, for all commercial uses, such as the lighting of homes and the driving of aeroplanes. I have discovered the essential principles, and it only remains to develop them commercially. When this is done, you will be able to go anywhere in the world — to the mountain top overlooking your farm, to the arctic, or to the desert — and set up a little equipment that will give you heat to cook with, and light to read by. This equipment will be carried in a satchel not as big as the ordinary suit case. In years to come wireless lights will be as common on the farms as ordinary electric lights are nowadays in our cities.” ~ The American Magazine, 1921 via Tesla Universe 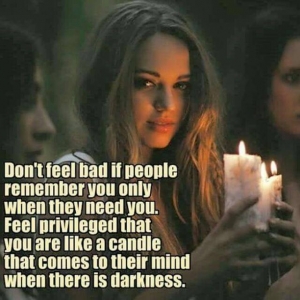 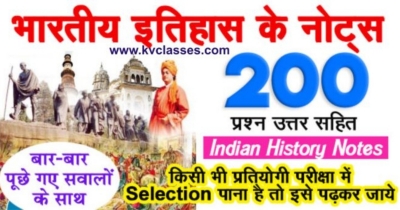 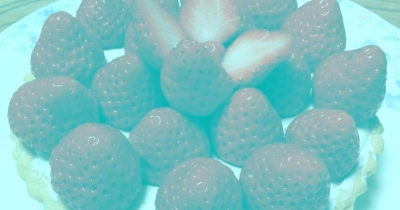 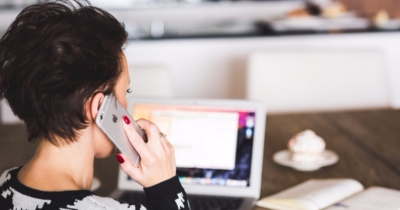 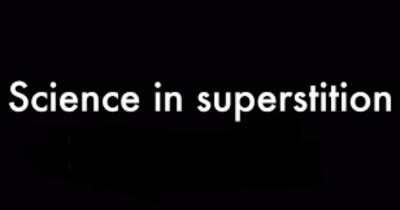 Which tamil love story you will have?

Childishness is the cherry of life

"HaPpY" sHe WaS!! Until her eyes struck after seeing him!!