Dogecoin today fell as much as 35 percent from its highest peak since March.

The DOGE/USD yesterday established the intraday high near 0.00692-fiat after rising by more than 70 percent in just two days. Just before the yesterday’s close, the pair had undergone a bearish correction towards 0.00540-fiat. The Sunday’s trading session began on a bounce back from the said low, jumping as high as 0.0066-fiat. However, sellers began to take control during the mid-Asian, early-European session near the top. As a result, just before the beginning of the US session, DOGE/USD broke below the 0.00540-fiat low and established a new intraday bottom at 0.00443-fiat.
On Friday, Dogecoin has recorded massive gains across all the major exchanges owing to its announcement of integrating into Ethereuem network. The speculators drove the price up – probably on the promise of widespread bullish sentiment – but failed to sustain the upside momentum. The price action looks pretty common. Just recently, IOTA had also jumped 40 percent following its integration into Fujistu as their new protocol standard. The token value however erased a majority of gains after the sentiment dried off.
DOGE/USD Technical Analysis
The drop in DOGE/USD hasn’t really rattled the overall bullish sentiment in the market. The pair is still trading above its 200H and 100H moving average indicators, while the RSI and Stochastic are only beginning the correction from their respective overbought areas. DOGE/USD is currently supported by 0.00512-fiat, a level which has already been broken once and had established 0.00456-fiat as the next downside target. That being said, the probability of the pair breaking below the said support level is high.
At the same time, a bounce from 0.00512-fiat could bring 0.00620-fiat in view as the next potential resistance, and long position target. Should it happen, DOGE/USD will attempt to retest the intraday high while eyeing February high at 0.00838-fiat as its primary upside target for medium-term.
One should also keep a close eye on Bitcoin’s performance. The leading digital currency today has recorded impressive gains following an unannounced buying influx. The rest of the leading coins, on the other hand, have experienced losses. Any correction in the Bitcoin value could also allow Dogecoin to reverse its prevailing downside momentum. 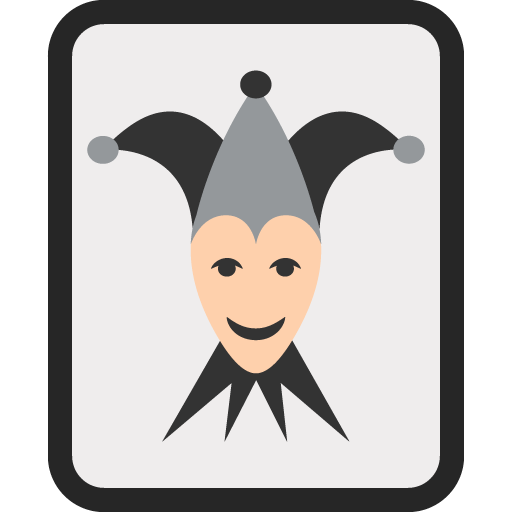 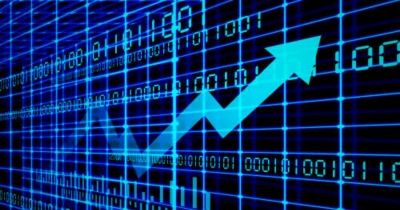 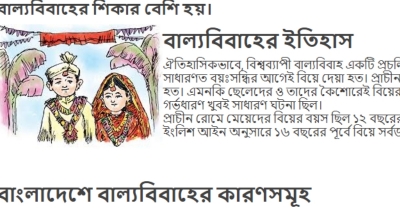 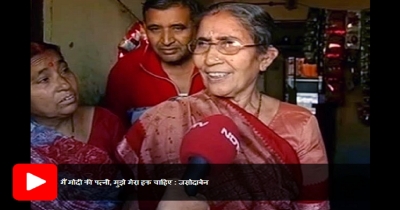 Benefits of Safe Self Storage in Calgary

Find your top 2 supporters without whome you are nothing..

Where will you find your true love/soulmate ?

ARTIFICIAL INTELLIGENCE SHOULD BE PROTECTED BY HUMAN RIGHTS

HOW TO BUILD A COMPUTER IN A 5 EASY STEPS

Beauty Tips That Every Teen Should Know