From Despair to Hope

Amaravati -the City of Indra
Amaravati -the Dakshina Kashi
Amaravati -the Hermitage of Gods
This powerful and spiritual echoing of word Amaravati is enough to make it as a capital of Andhra Pradesh
The history of Amaravati can be traced back to 2nd century BCE. It was the seat of power of the Satavahanas for 400 years. It was ruled by innumerous number of rulers starting from Satavahanas, Chalukyas to Nizams of Hyderabad , France and England. Now in 21st century a small town which has a population of 13,400 is being talked all over the world by international media because of the reasons which humiliated 5 crore people of Andhra Pradesh just an year back and now the same reasons turned out to be hope, belief , desire for the same people.
We were degraded for the political reasons which led to the creation of 29th state of Indian union.
We were humiliated when no leader in the country listened to the people of Andhra Pradesh who took on to the streets for more than 40 days.
We were abashed by the comments of the then home minister who promised special status in Rajya sabha {pondering between 5 and 10 years} just like vegetable vendors on streets.
Finally we were crushed deep down on February 20, 2014 with the passage of AP state re organization bill in parliament through voice vote and with a black out in Lok sabha {YES it’s through a voice vote, such an important bill through a mere voice vote}
The day when I felt dejected of being a part of India
The day when I realized how my brothers in north eastern India felt when no government of independent India cared much about them.
The day when I took up the AP re organization bill eagerly to look for any reliefs given to the divided Andhra Pradesh.
The day when I was blocked on twitter by Sushma Swaraj ji and Manish Tiwari when questioned about bifurcation.
From this huge despair, people of Andhra Pradesh showed congress its place through the strong democratic weapon ,VOTE in general elections , 2014
On June 2, 2015, Telangana state was created and we promised ourselves to stay united by hearts though divided geographically
Then came to power the “development duo” – Narendra Modi and Nara Chandrababu Naidu as a hope to us.
They gave Andhra Pradesh a re-birth, energy, a life. Under their leadership, people worked very hard and the state has reached greater heights in last one year
-Successfully achieved 24*7 power supply
-First state in India to hold a paper free e-cabinet {we have a CM who is fond of technology}
– signed MOUs with Japan and Singapore governments {introducing AP to the world}
-First state to formulate a startup policy {you read it right!!} And inaugurated the “sunrise startup village” {You have an idea, then AP is the best place for you}
startup-ranked first in curtailing the transmission and distribution losses { A zero power deficit state now}
-ranked second in ease of doing business by World Bank {A proud moment}
-South India’s first river inter-linking {Godavari-Krishna} through Pattiseema project.
With these achievements, now the proud Andhra Pradesh is gearing up to build its capital at a historical, mythological, spiritual place AMARAVATI
A city which is not just the capital city of Andhra Pradesh. It is to everyone of India {YES!! It is} as it was to Gods.
A city which will be remembered forever.
A city which will bypass Bangalore, Mumbai, Chennai, Hyderabad and what not!!
A city which is going to be the destination of East.
A city which will throw challenge to other Nations.
Imagine the thought of giving your home where you stayed for many years to government { Haunting right ? } then you have to bow down to the farmers who gave 33000 acres willingly through land pooling {not land acquisition, mind it!} . Remember, words are not enough to respect them.
Imagine when your house is under construction { A sense of happiness right ? } come on it’s a very small thing to cherish , now a city is going to be built and be proud that you are witnessing this great chapter of our incredible India
This post is dedicated to the great farmer community for their sacrifice to Nation, Our vibrant Prime Minister Narendra Modi ji who will take India to greater heights and Nara Chandrababu Naidu {CEO of AP, A statesman, Modern architect of Hyderabad} who will remain as an inspiration to me for centuries to come.
The time has arrived, to step forward, to embrace, endeavor and envision a future filled with promise and hope.
The stage is set for us to realize the dream of global state capital that will transcend expectations and set new benchmarks. 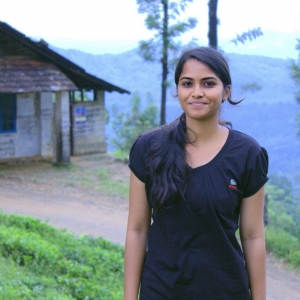 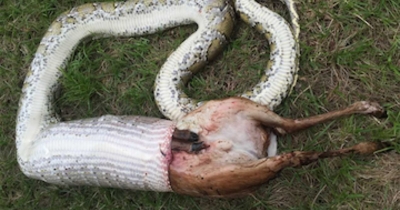 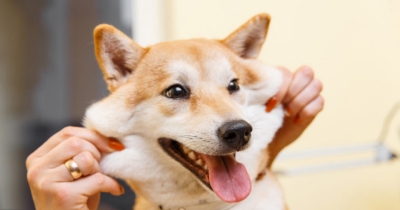 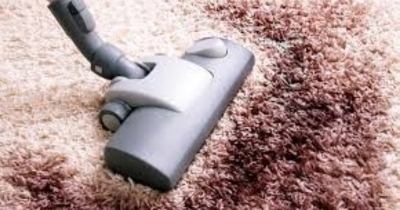 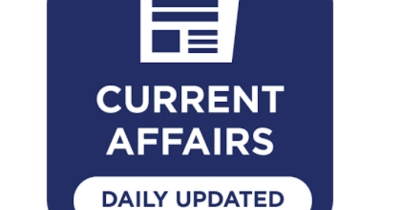 I have a boyfriend

This guy is a hero

Who wants to kill you

Which friend is shiva in your life